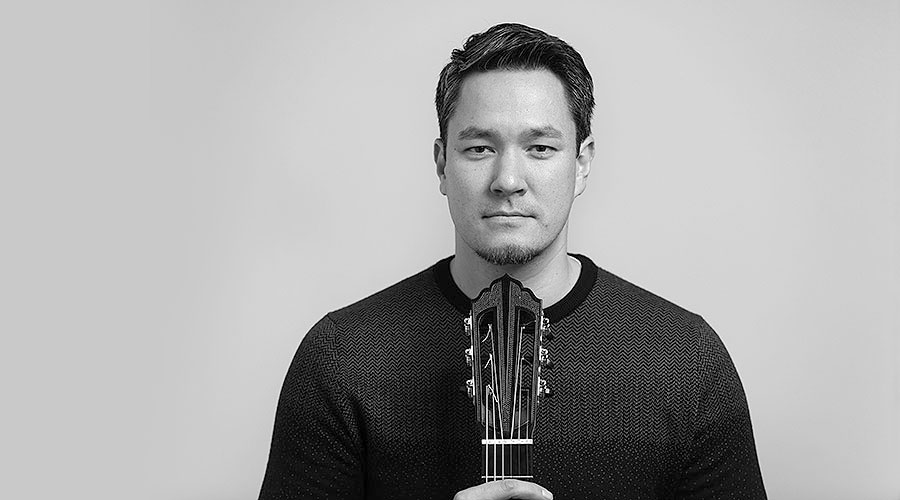 “To make a guitar is in some way comparable to creating a sculpture. You try to abstract the beauty and the qualities of the material in the best possible way. At the end of this way, we experience something that embodies its own elegance, aesthetic and vision. In the hands of the musician it can strike our senses in a very unique way.”

Christian Koehn, born in 1976 visited the Guitarmaking and the Violinmaking School in Newark, England and achieved his diploma with distinction.

As a guitarmaker he opened his workshop in 2007 in his hometown Berlin, together with his wife the violinmaker Thilde van Norel.

Initially inspired by the great masters of Spanish guitar making, he soon focused on the French school, which was influenced by makers such as Daniel Friederich and Robert Bouchet. Besides making and developing his own guitars Christian Koehn restored more than 200 master guitars from all over the world and therefore could research many successful concepts.

The core of Christian Koehn’s work is a guitar model which he could continuously refine over the years. He offers this model in a traditional solid-top-construction and as a double-top-construction. In his method, he integrates traditional and modern techniques and considers himself as a part of a new generation of German luthiers that is defined by a melting pot of different influences. His guitars sound powerful and clear and are perceived as being well balanced and comfortable to play.

Christian Koehn lives and works together with his wife and his two children in Hohen Neuendorf near Berlin. 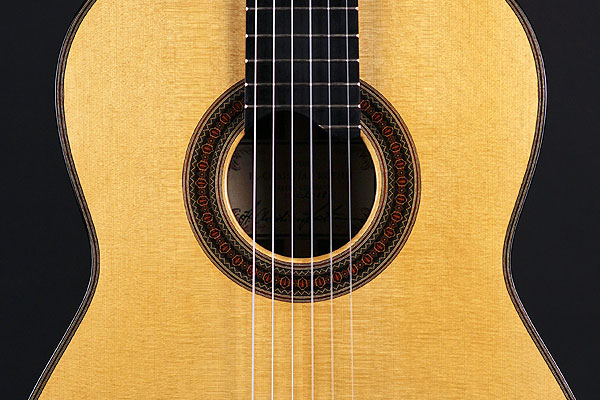 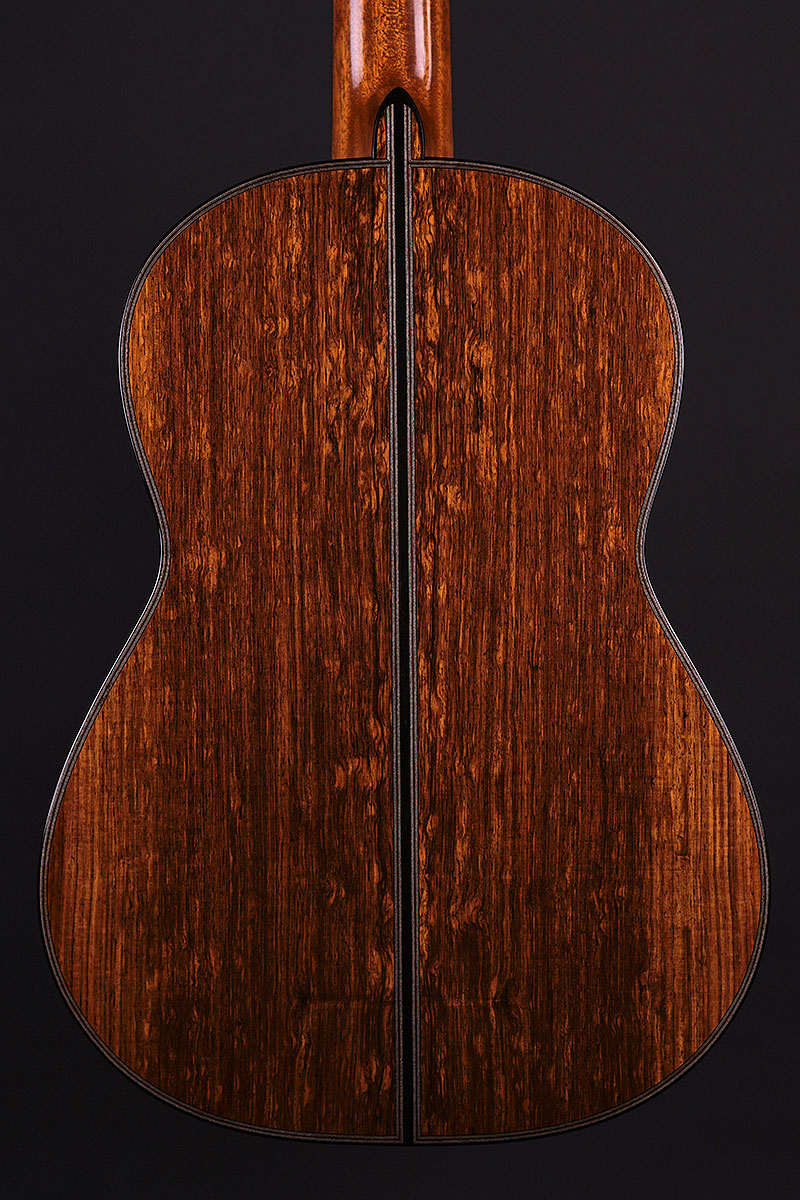 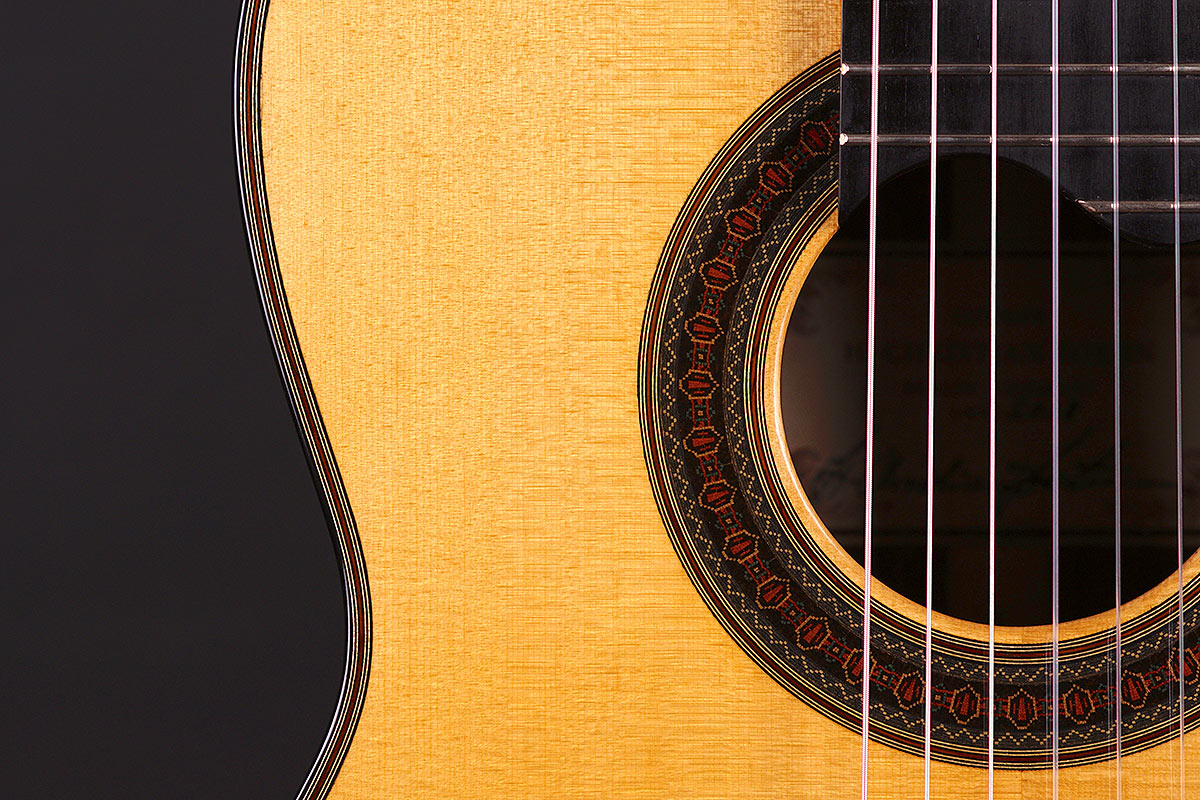 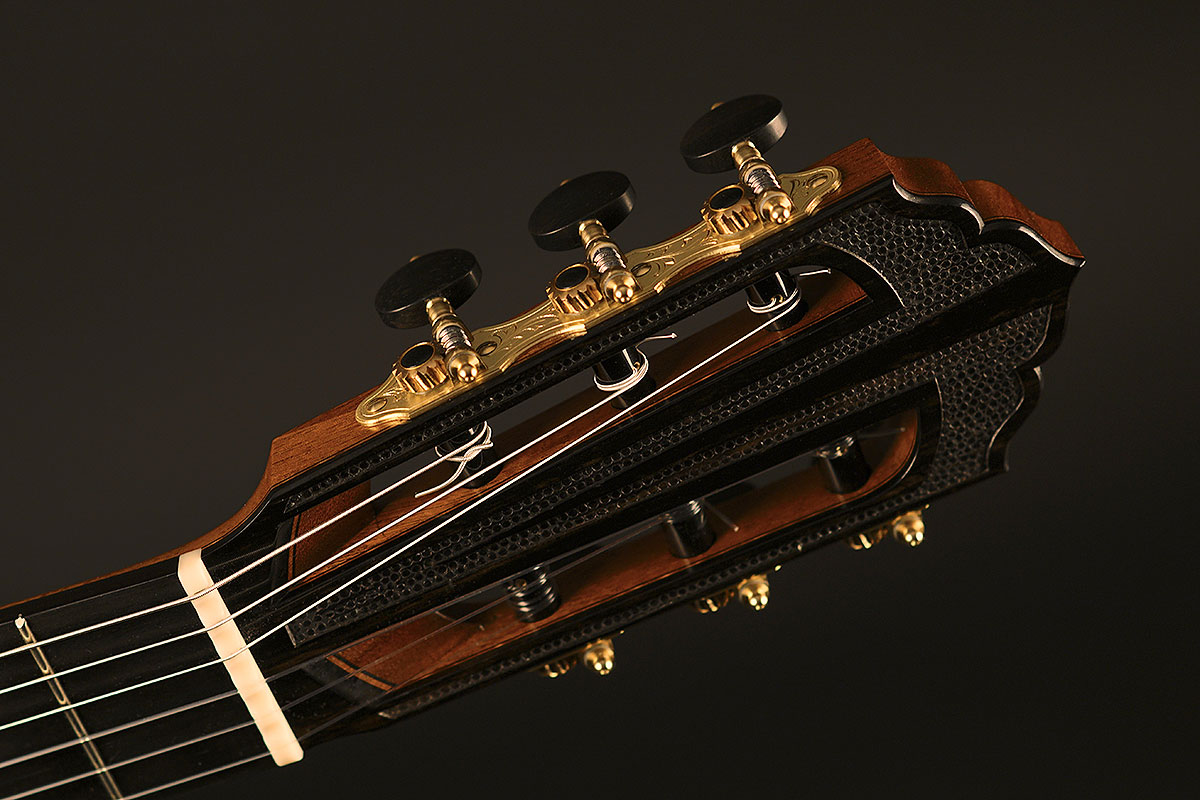 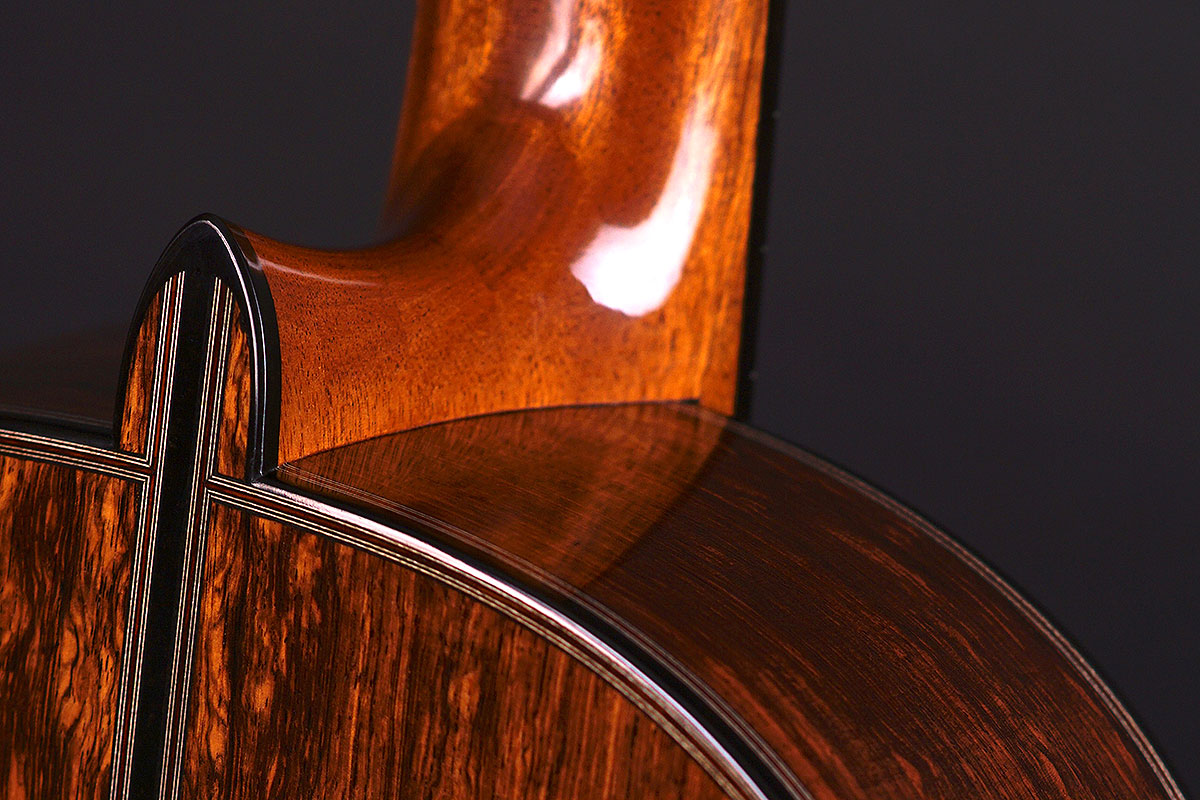 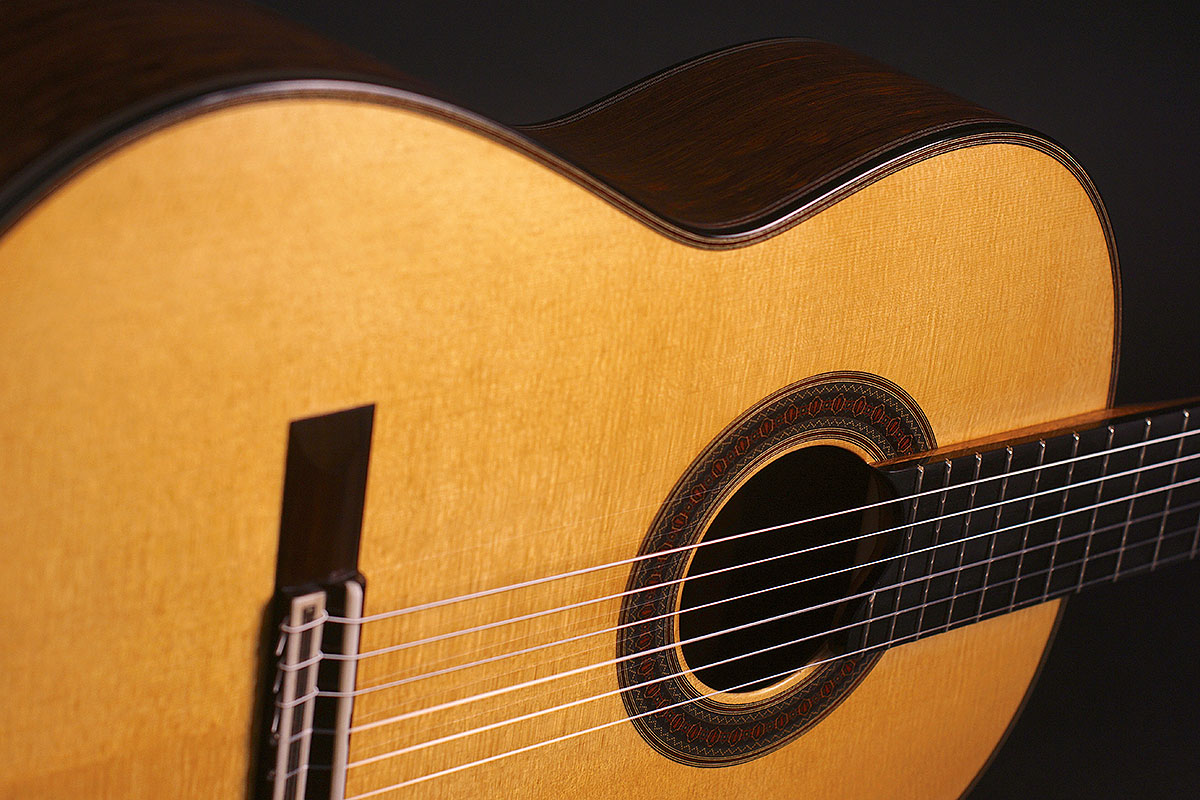