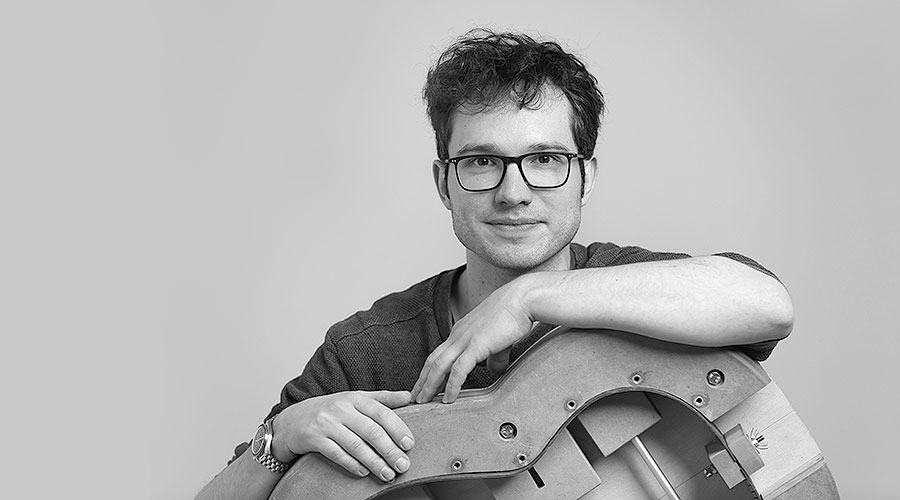 In 2011, after a six-year long training period in England and Germany, Dennis Tolz opened a workshop for classical guitars in his hometown Berlin.

Already during his studies he developed a keen interest in acoustics and structural mechanics with the aim of gaining a more thorough understanding of the guitar´s sound production. Since 2012 Dennis has been working exclusively on the development of his own double top model, which is trying to create a symbiosis of tradition and the modern. After intensive research and exchange with well known luthiers like Gernot Wagner, Dennis developed a method of top construction which keeps the traditional stiffness ratios of a solid wooden top intact while reducing it´s mass by 30 – 40 %. The result is an instrument with a traditional colourful timbre with noticeably improved response, overall volume and playability. 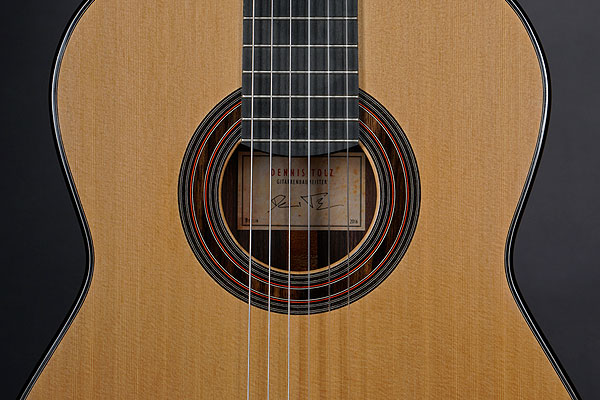 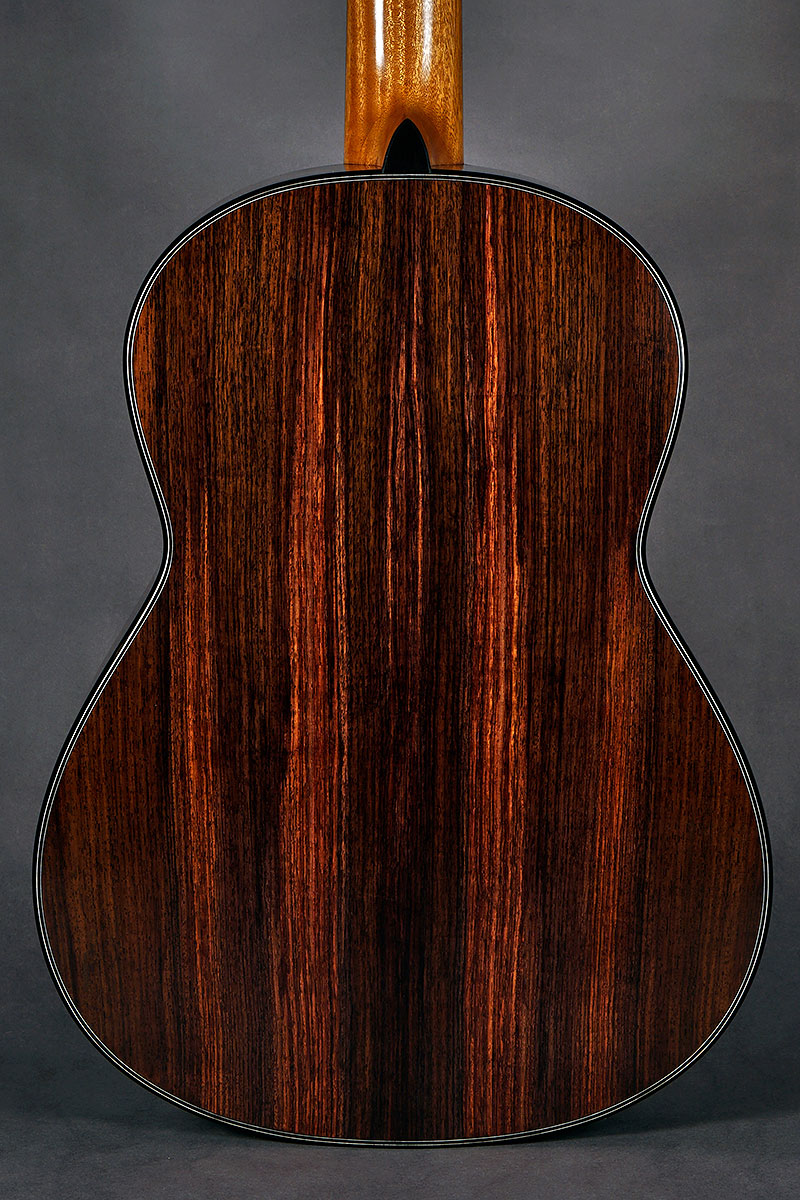 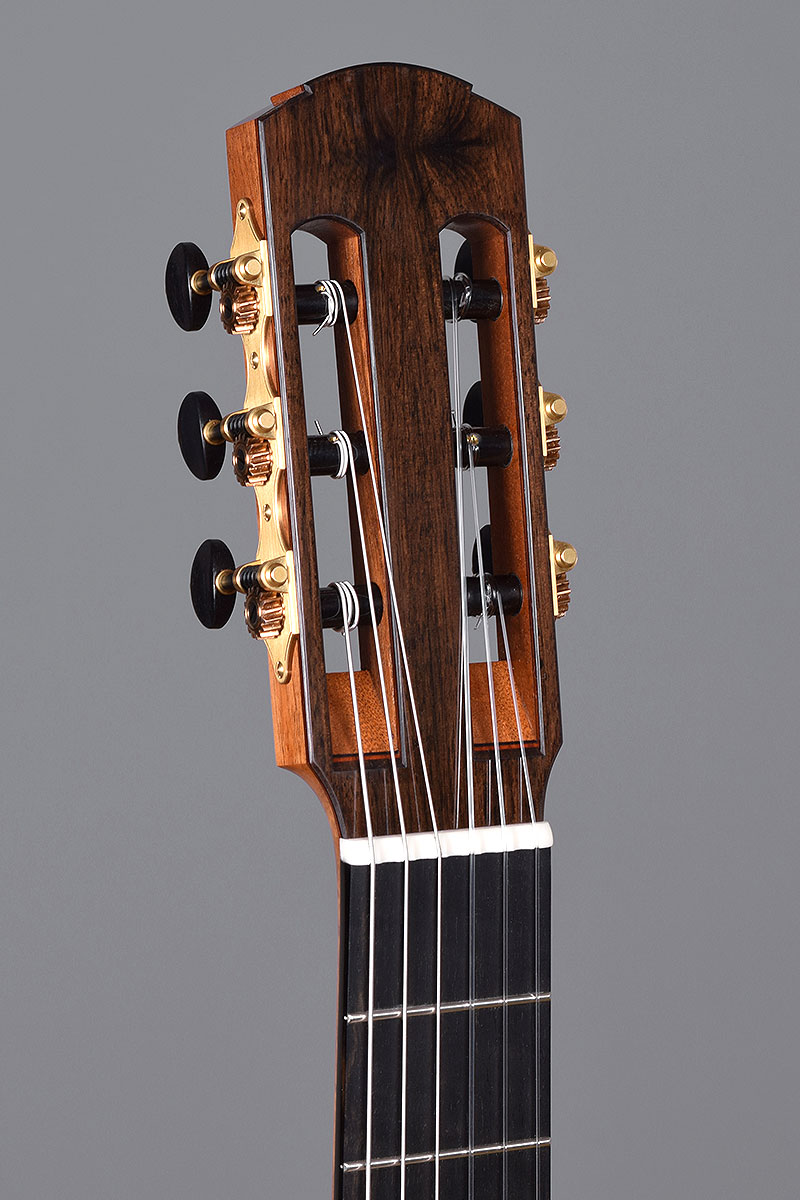 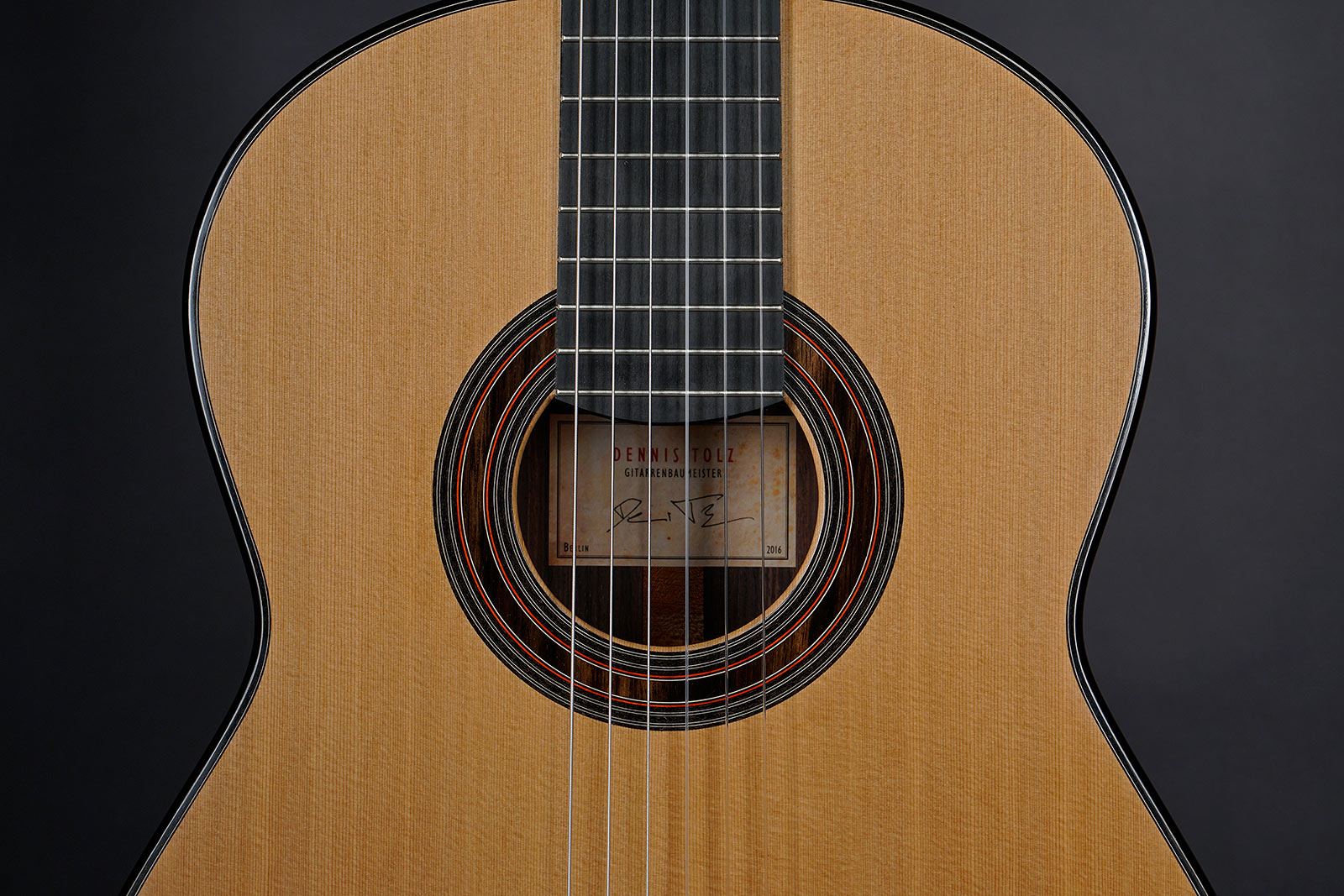 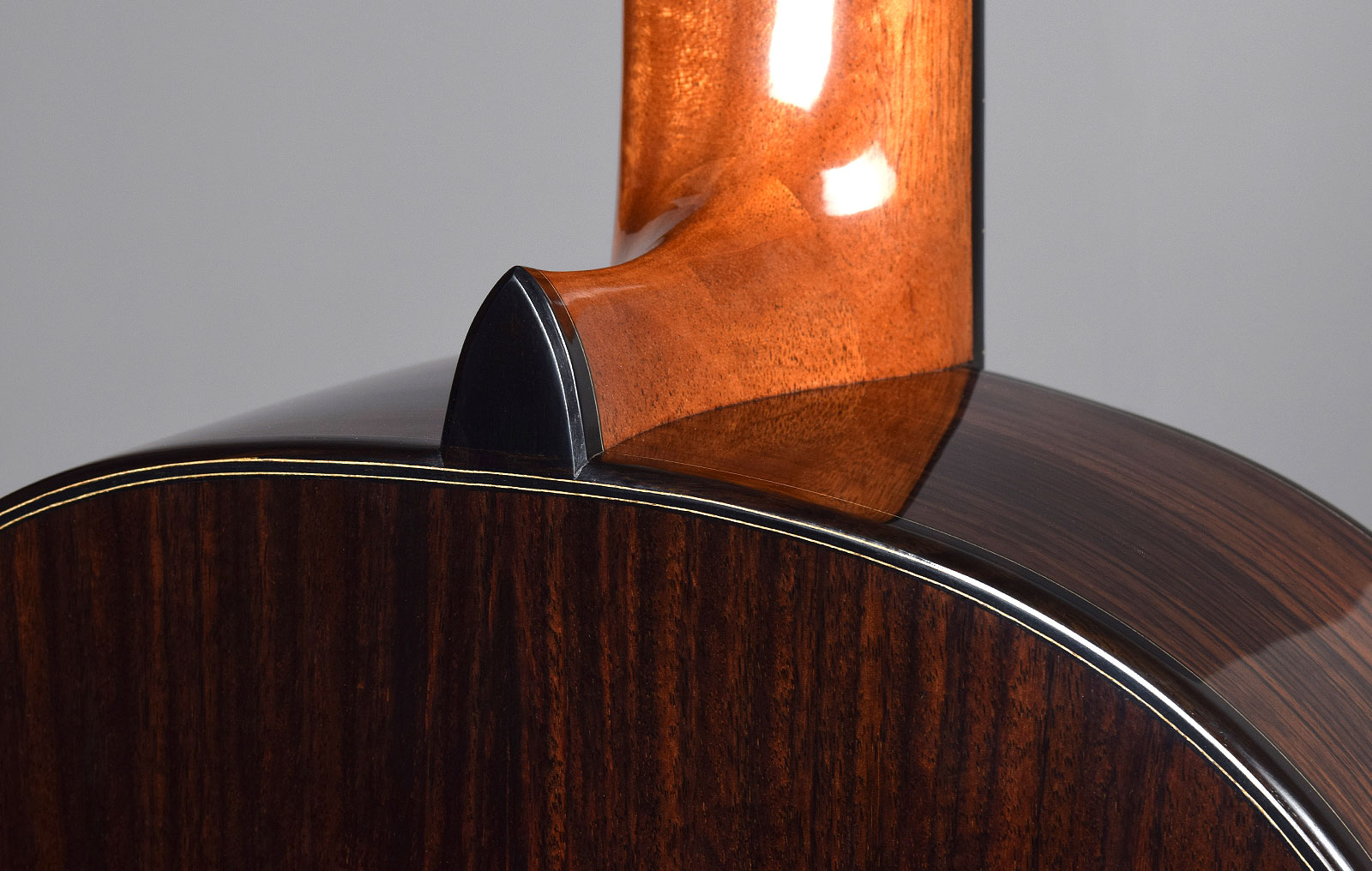