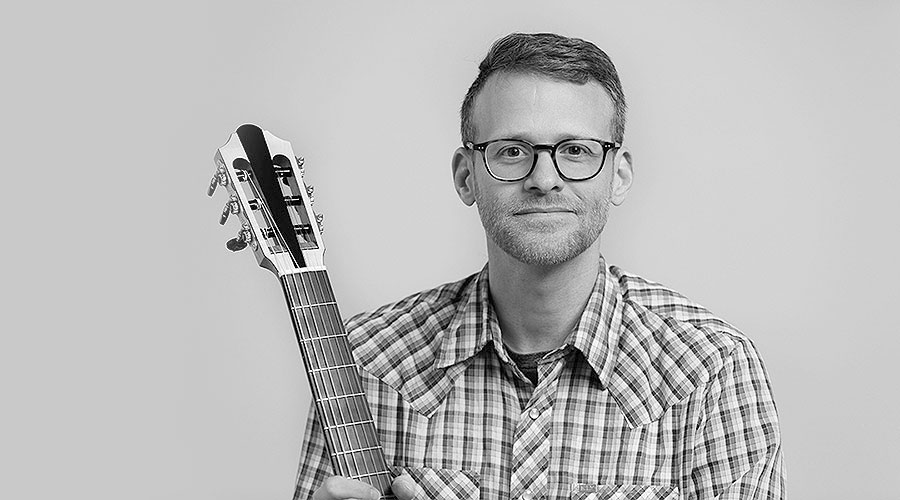 Kris Barnett moved with his wife to Berlin, Germany in 2014.
He began building guitars in 2004 in Atlanta, GA as a hobby while working full-time as a mental health therapist. He converted his bedroom into a workshop and built his first instruments there. His guitars generated interest and he soon received enough commissions to work as a guitar maker full-time since 2006.

Kris’ self-directed approach to lutherie has given him the opportunity to create guitars that are uniquely his. He began building traditional Torres-style instruments, and later worked with lattice, double top, and various designs of his own. His experiences have led to the development of a distinctively designed instrument that borrows from both, traditional and modern concepts of guitar construction.

Two models of guitars are available. An arched-back model designed for power and responsiveness and a solid-back model designed for a more traditional tone with ample volume and projection.
Kris’ instruments present a simple but elegant aesthetic. Various metals are used for the rosette and for other decorative elements that add a unique touch to the guitars.
Each guitar is designed in collaboration with the customer and can be optimized to meet the specific desires and needs of the individual player. Wood selection, measurements, set up, playing style, and other variables are considered when designing and building the instruments.

In addition to building guitars, Kris also developed and patented the first magnetic guitar support. Barnett Guitar Supports (now Sagework) was founded in 2011 and was sold in 2015.

“There are many options available allowing you to create a guitar that is distinctly yours.” 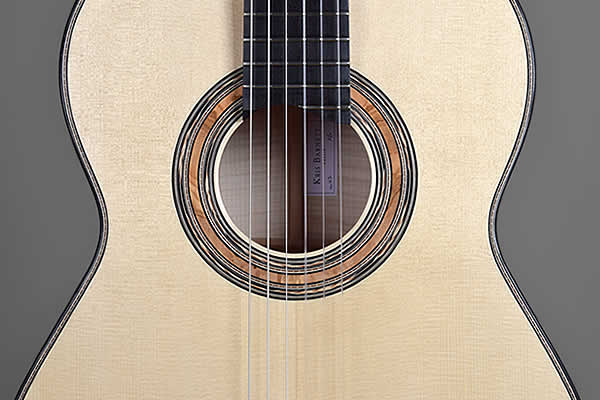 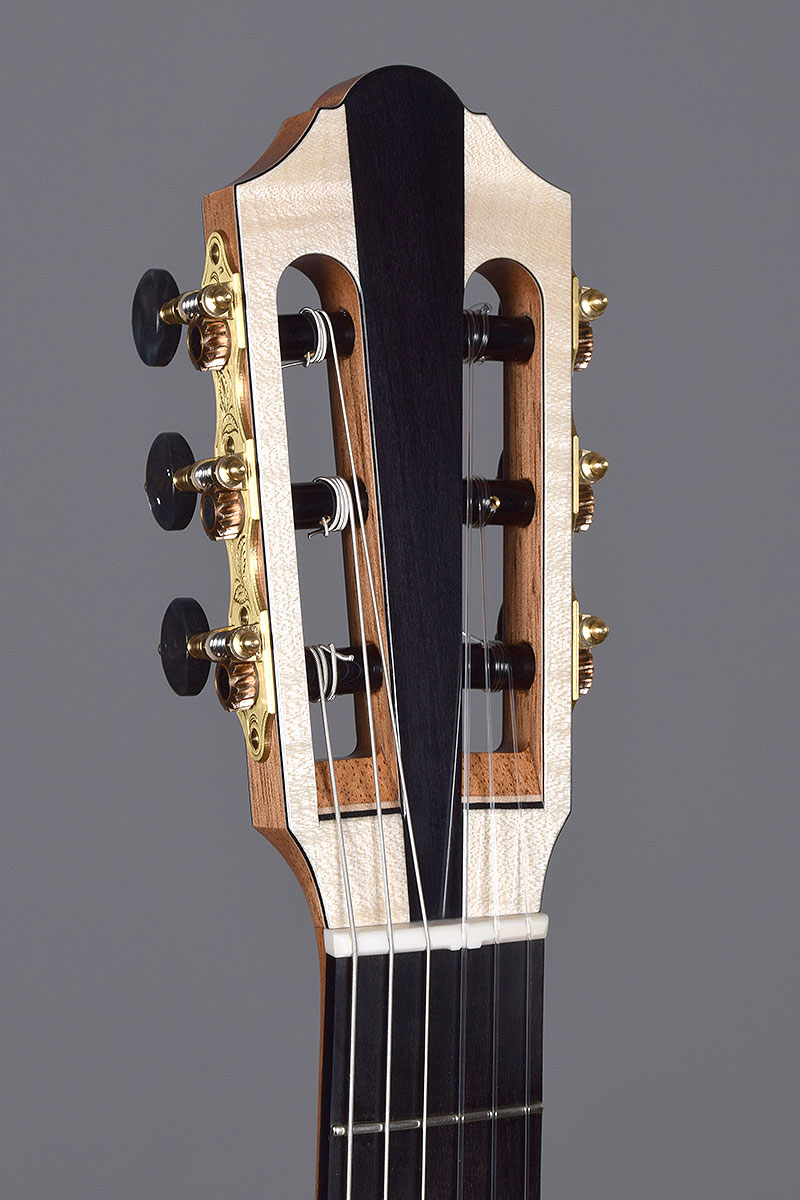 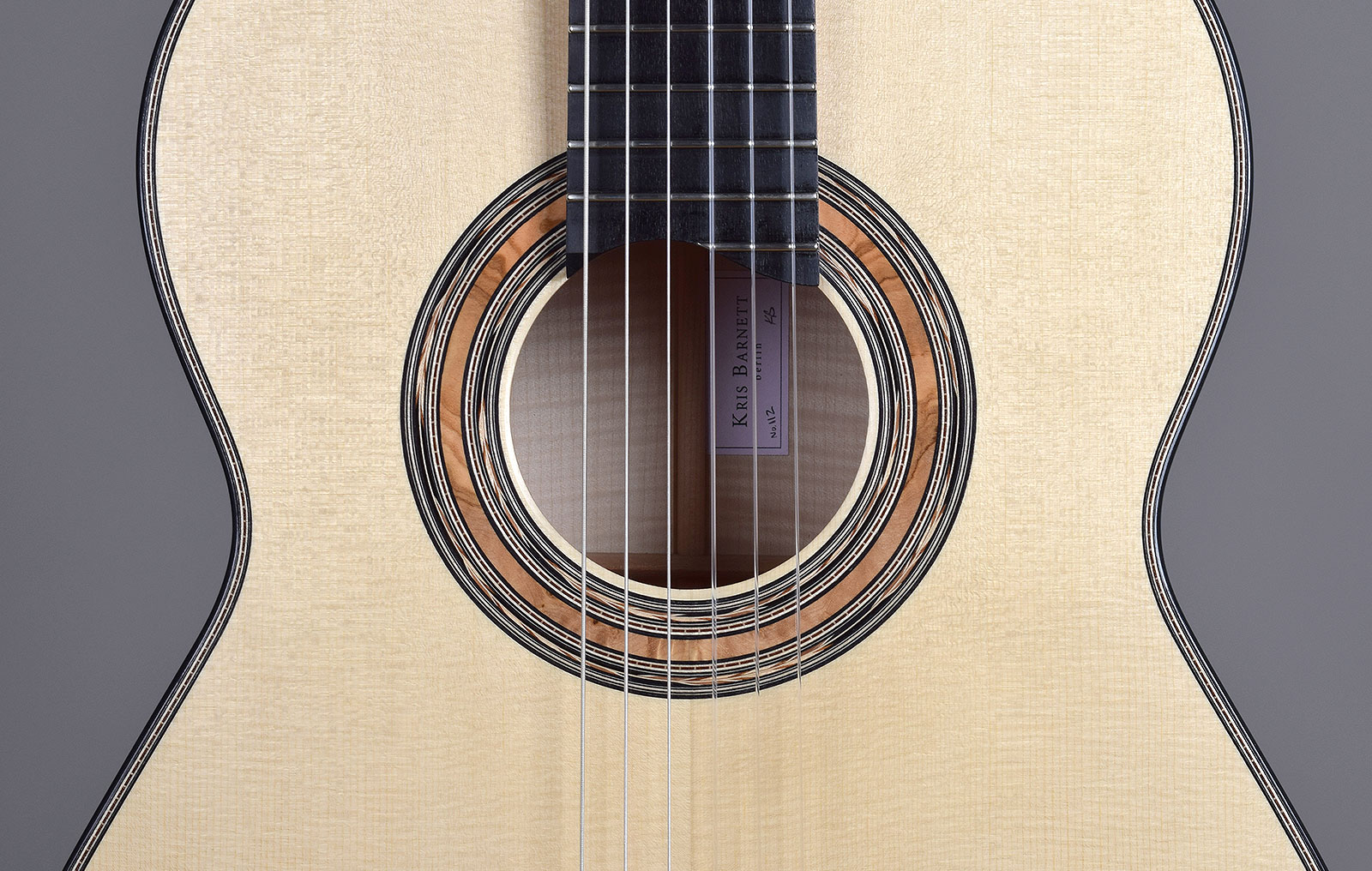 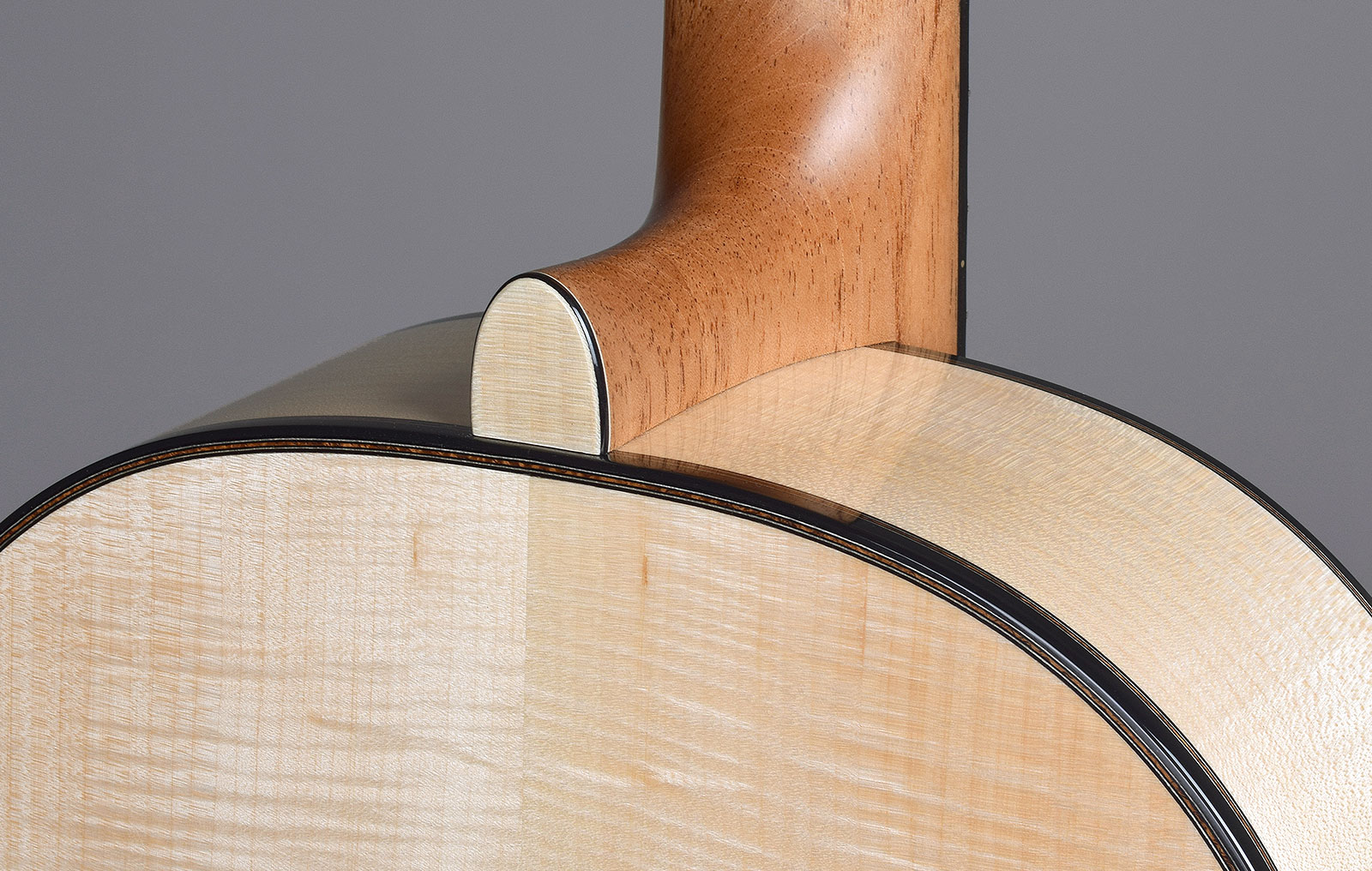